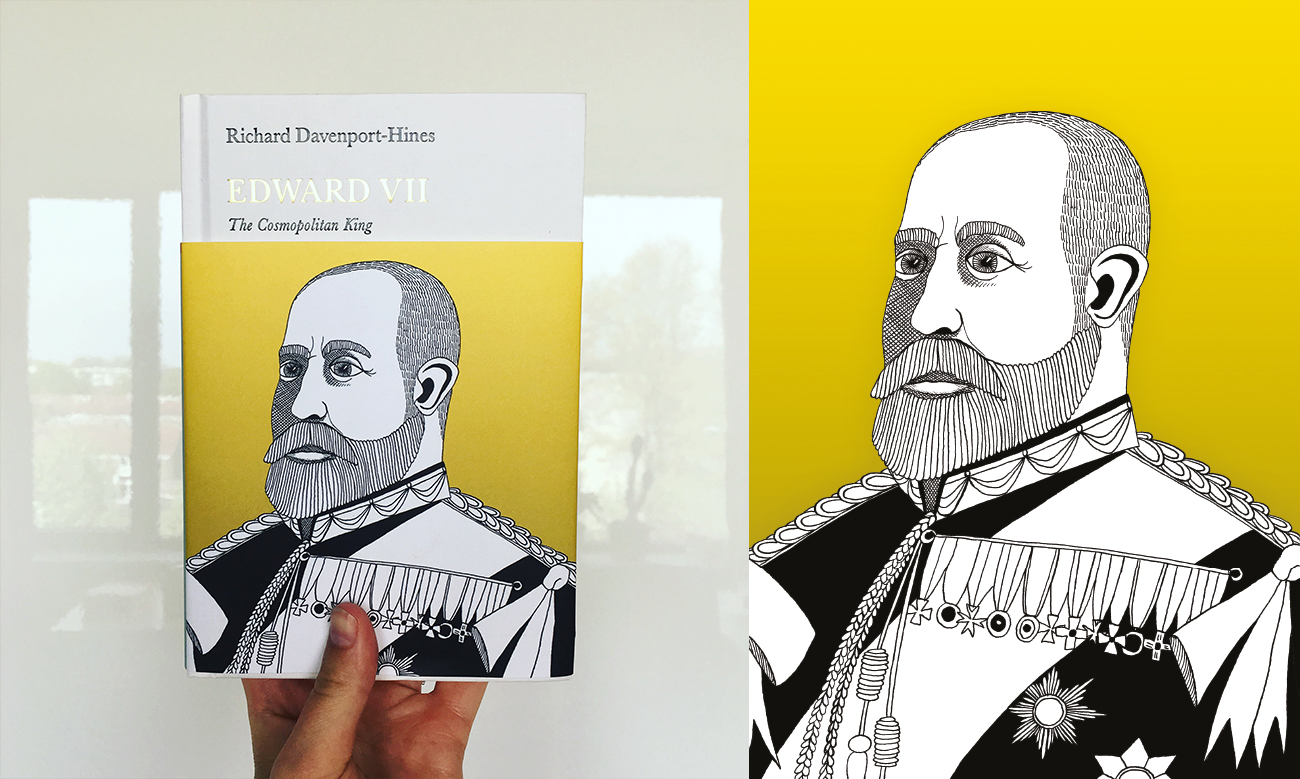 For Pentagram and Penguin Press I made this portrait of Edward VII as a cover for the book written by Richard Davenport-Hines. The book is part of the Penguin Monarchs series and was released on February 25th, 2016. 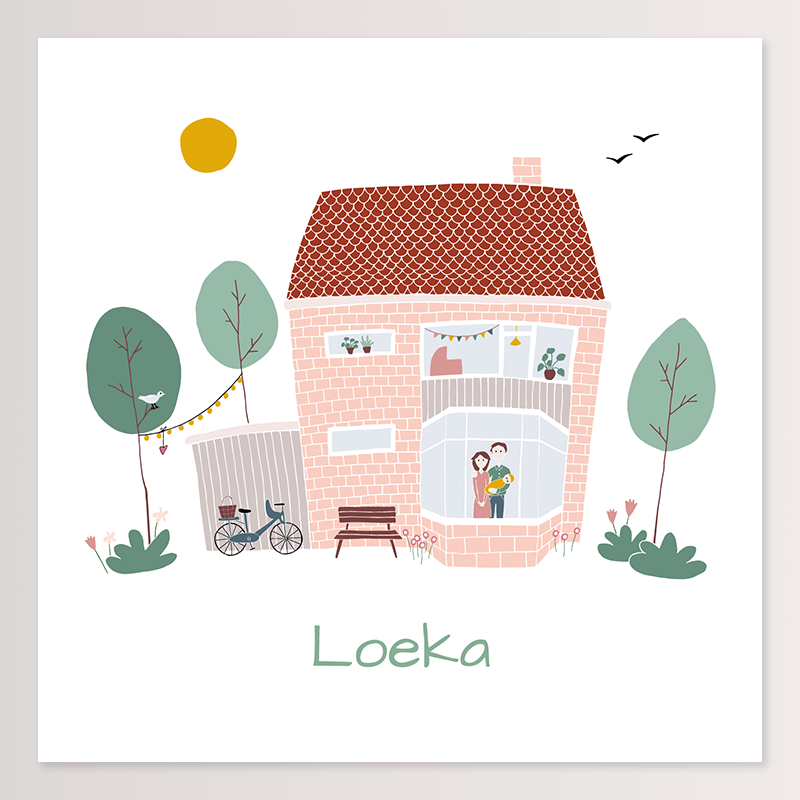 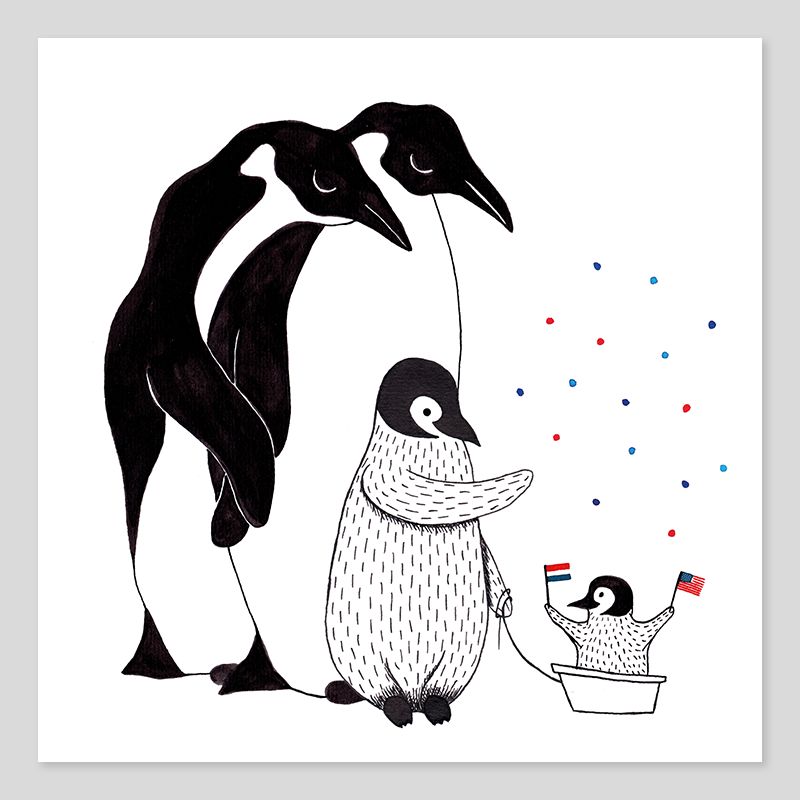 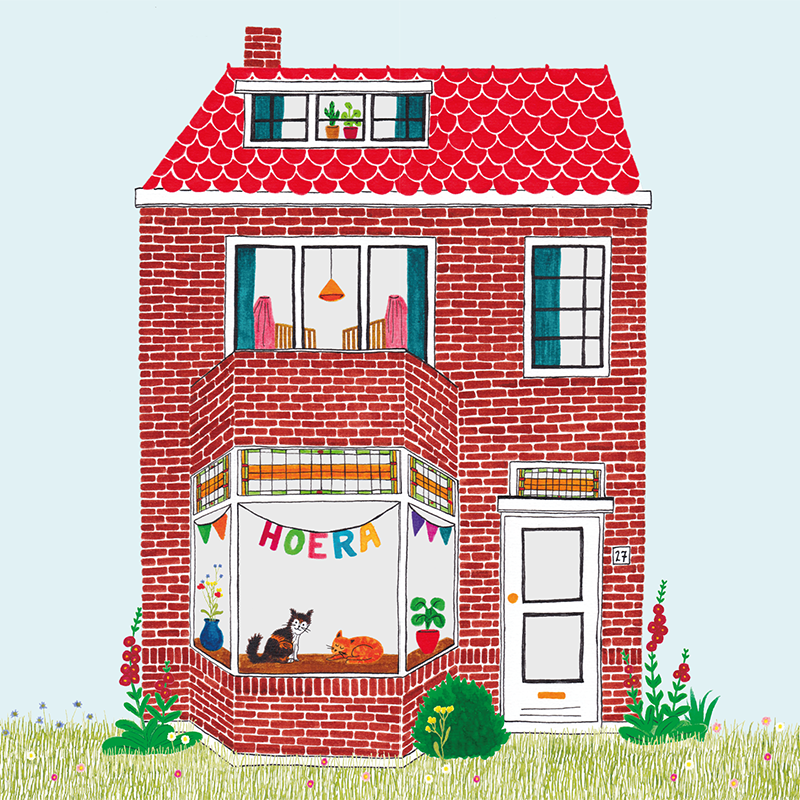